You are here: Home / the abbey / the association 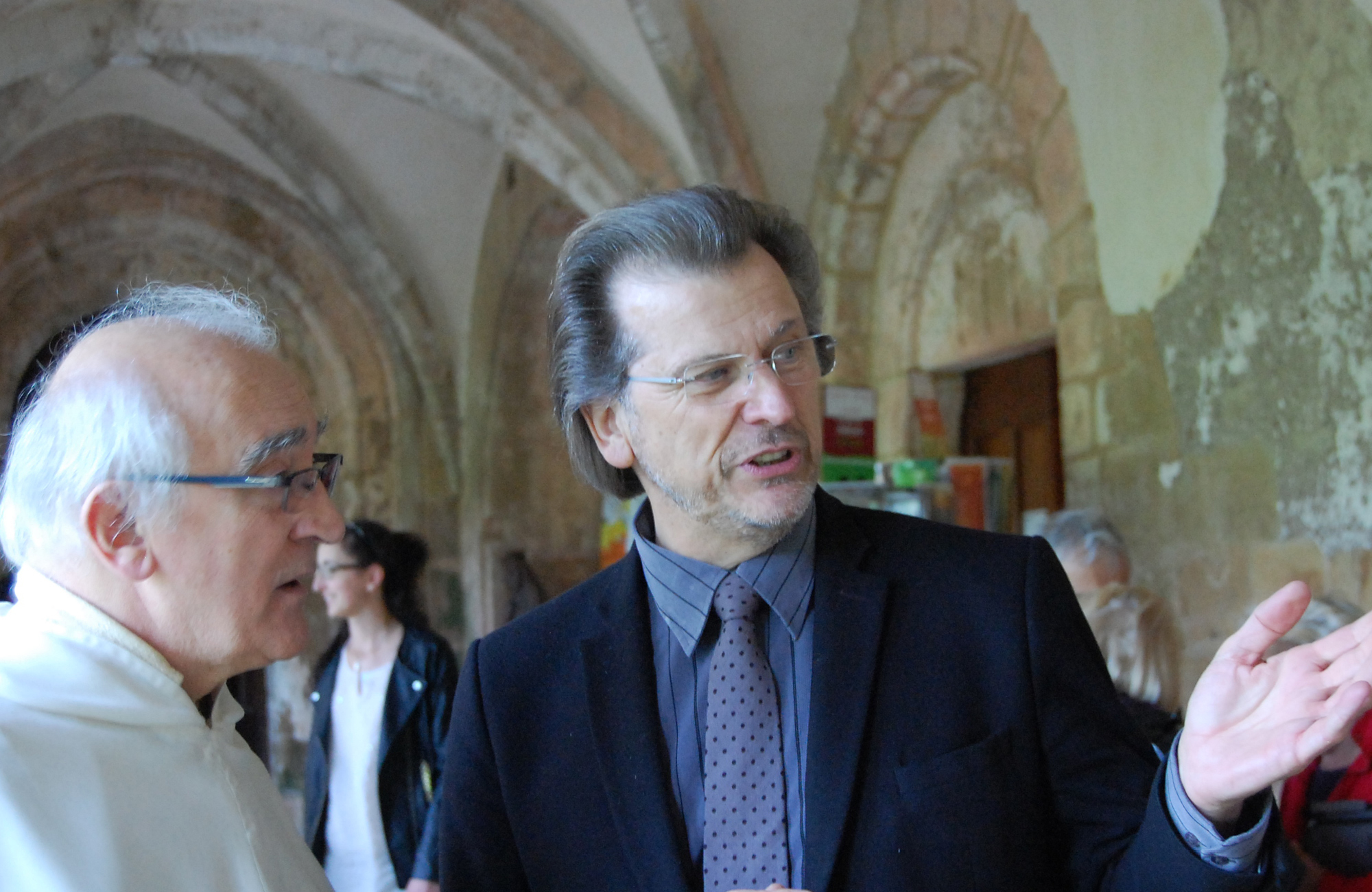 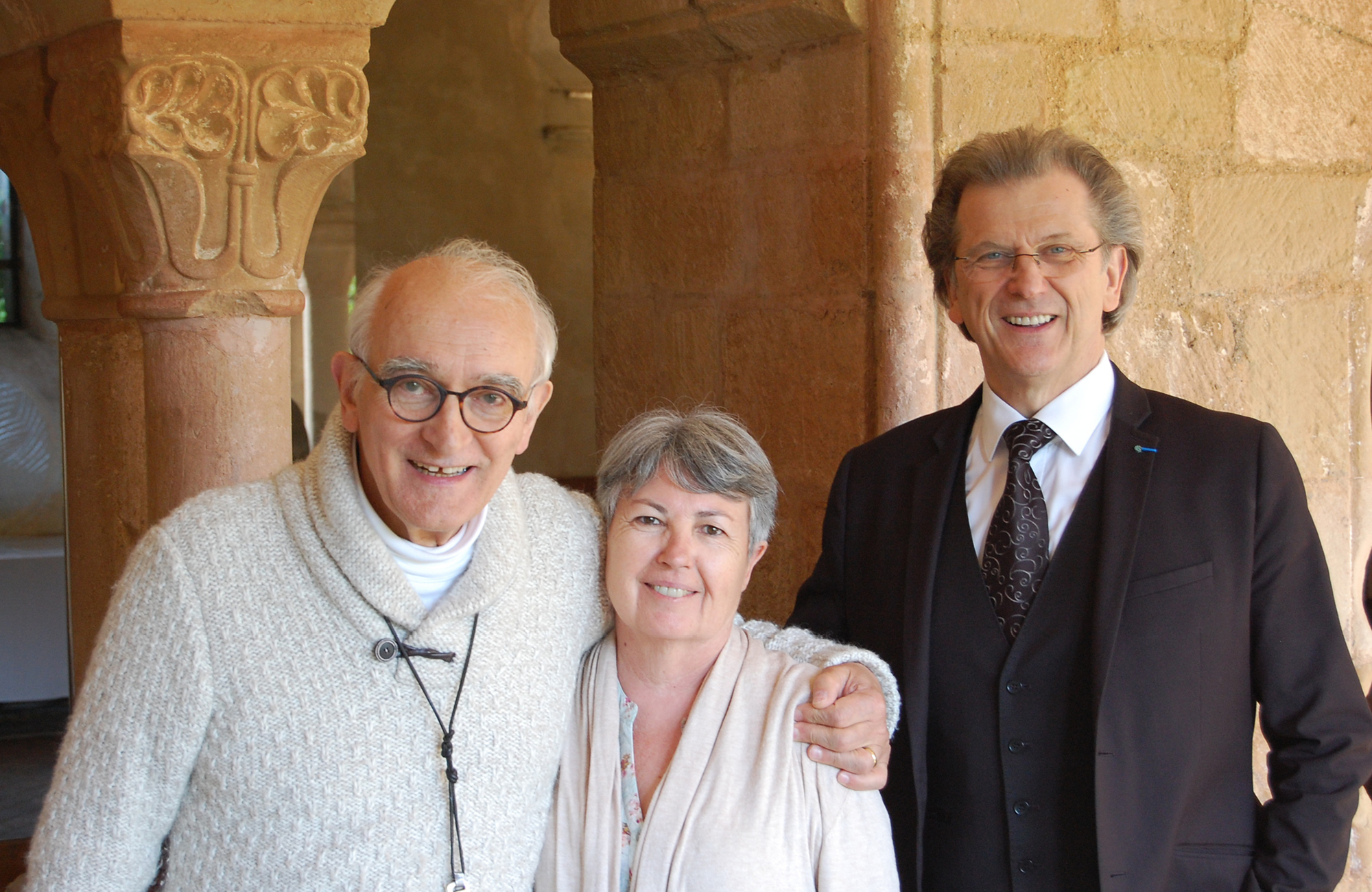 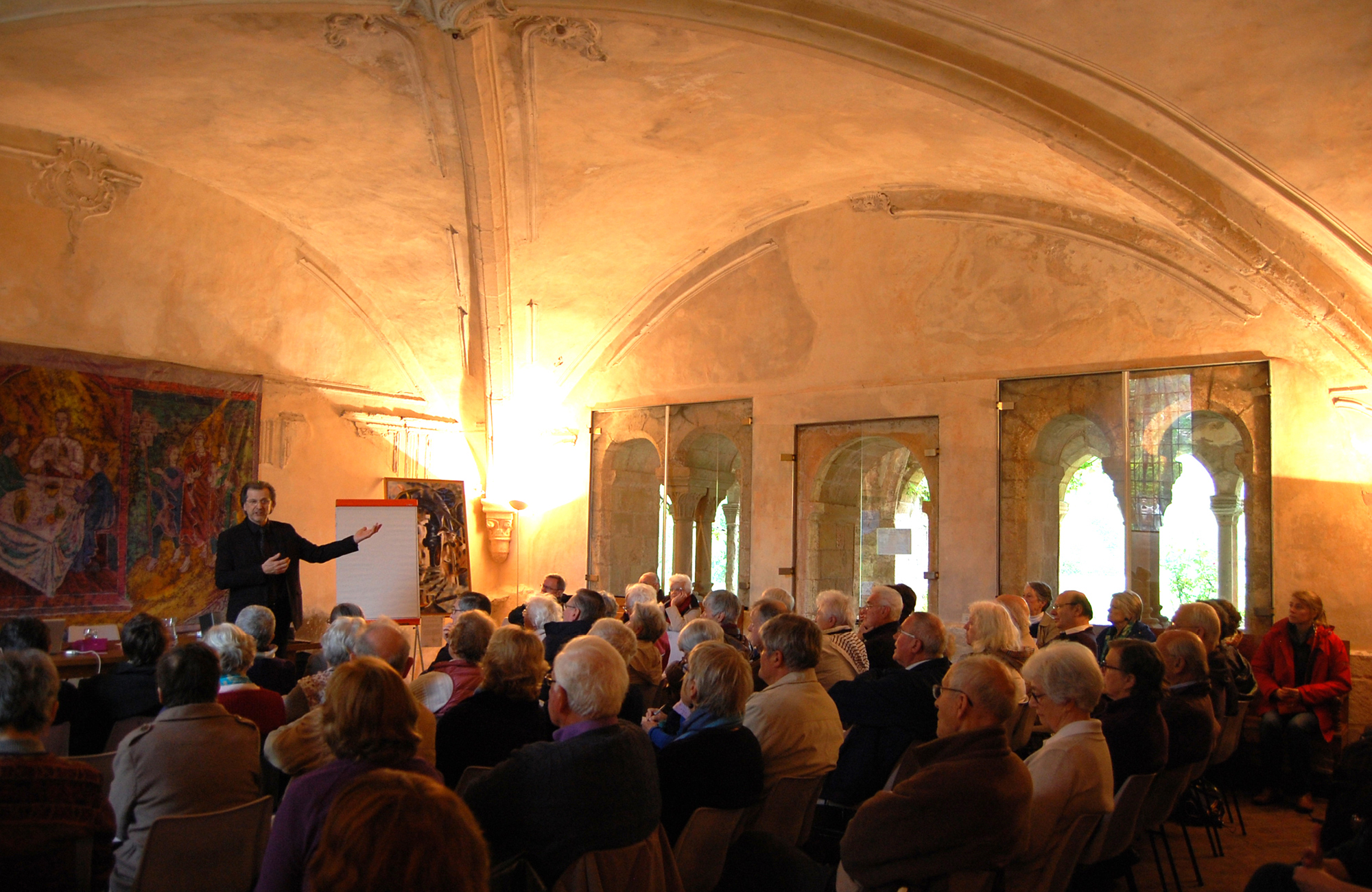 You are here: Home > the abbey > the association 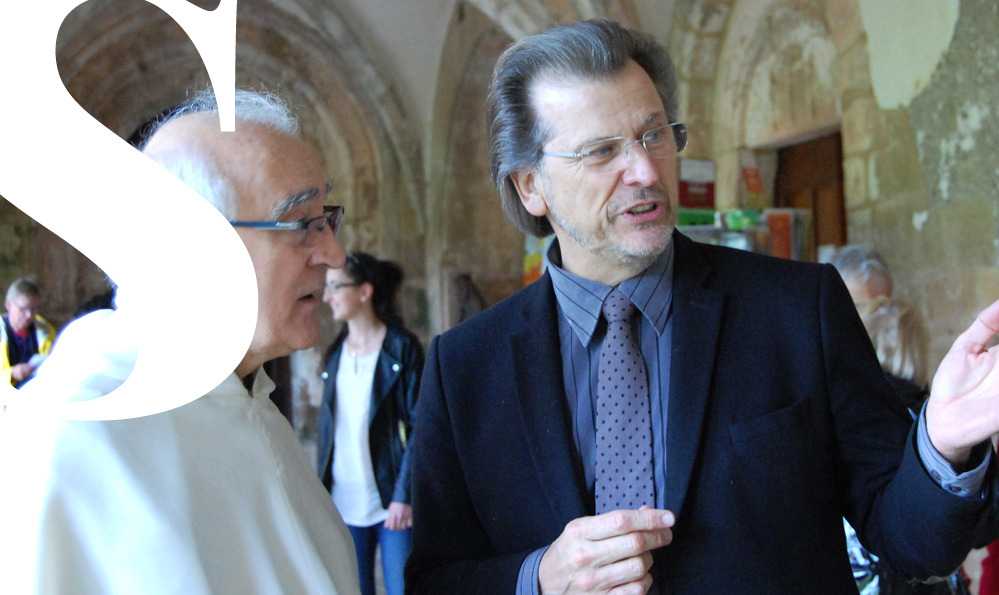 In 1970, thanks to the help of the Regional Council of Aveyron, the municipality of Sylvanès with its mayor Emile Castan bought the Abbey and its archaeological area.

In 1975, Father André Gouzes and Michel Wolkowitsky, with a group of artists, decided to stay during a summer in Sylvanès after the invitation of the mayor. Then, they decided to restore all the abbey and create a cultural and religious center which respects history and the
nature of this wonderful site in Languedoc. Michel Wolkowitsky is now the director of the Abbey of Sylvanès.
Nowadays, Sylvanès is not only a beautiful stone but also a cultural site from the past, present and also the future.
Supervise since 2013 by Christine Rouquairol, the association has celebrated in 2016 its 40 years of existence with 1 600 members from France and other places.